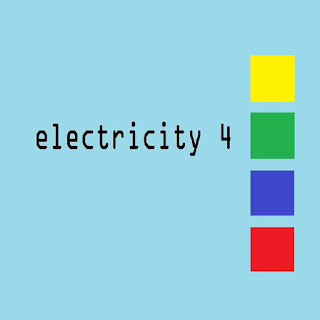 We are very proud to announce that our song “Metropolis”, from the “Triplex [complete]” album, has been included on the new Ninthwave Records “Electricity 4” compilation, which brings together 21 of the best acts in modern electropop and synthpop :-)

This new volume features great acts such as ScentAir Records label-mates SPREADING POINT and Empire State Human, as well as other established acts in the genre like WAVE IN HEAD, Color Theory and ATTRITION.

"Electricity 4" was released May 22 2018 on all major digital platforms!